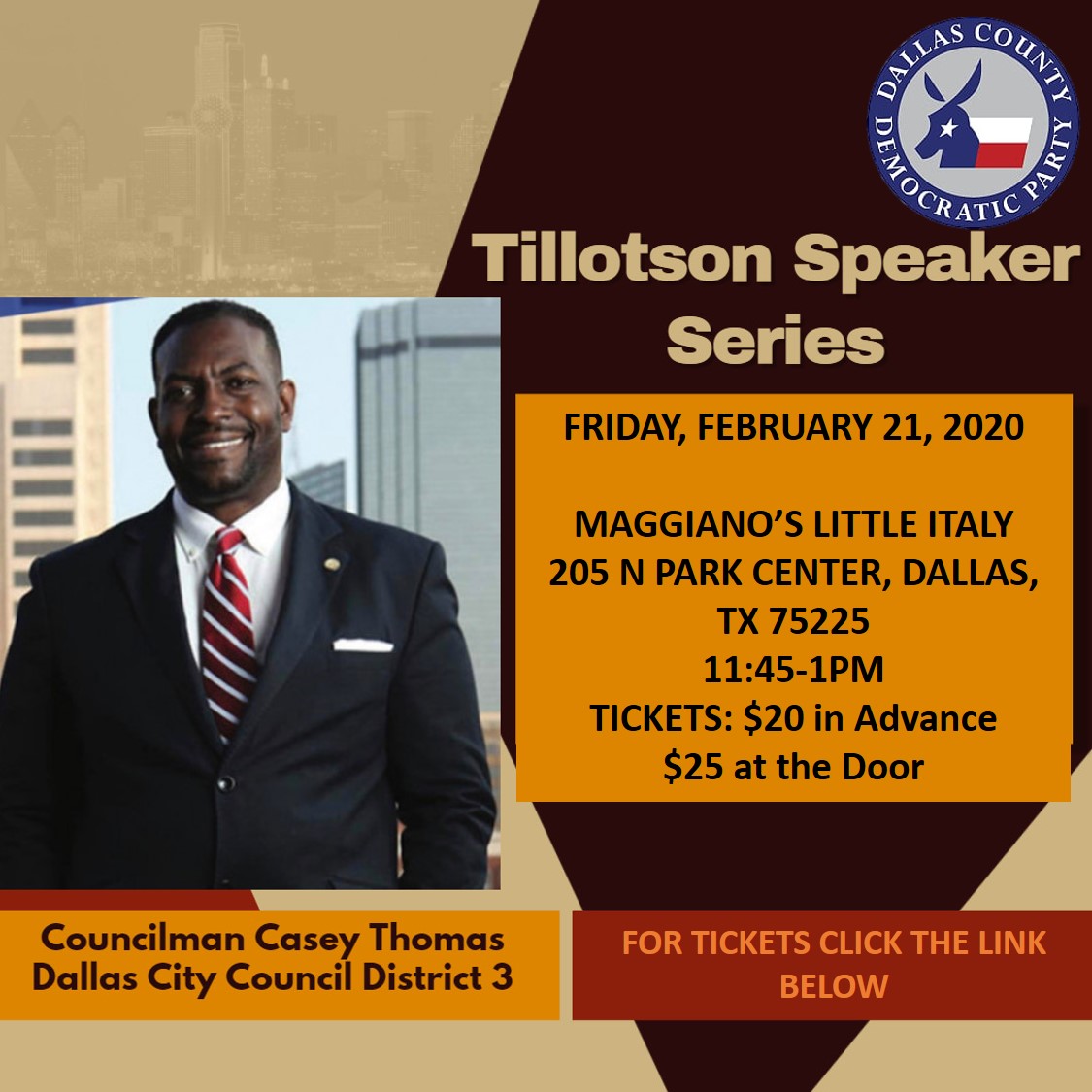 GET YOUR TICKETS NOW

“In the past 24 hours, Walker has campaigned against the life-saving Affordable Care Act, against funding women’s health care, against working men and women affiliated with constitutional labor unions, and against ‘birthright citizenship’ allowed by the U.S. Constitution. Presidents are required to take an oath to uphold the Constitution. It appears that Scott Walker is not prepared to do this.

“The majority of Dallas County voters support affordable health care for all, immigration reform, and civil rights. Walker is wrong on these issues, and he’s looking for support in the wrong county.”